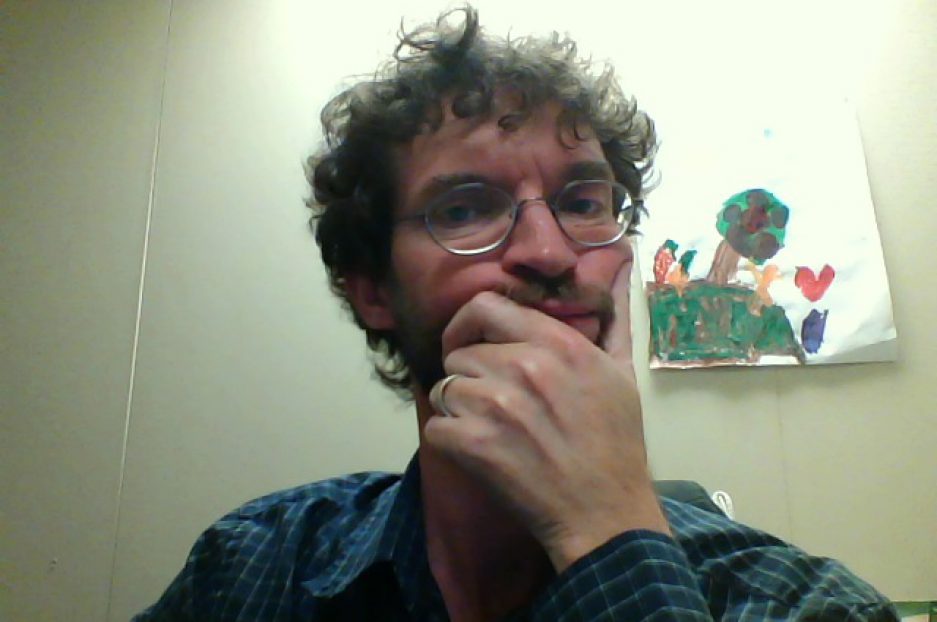 This page is where I will collect interesting words I come across that I either don’t remember ever having seen or heard before or knew at some point but have long since forgotten.  I will list the words alphabetically, cite the dictionary I used, and include the title, author, and publication year of the work in which I encountered the word.

deracinate, transitive verb, (merriam-webster.com):  1) To uproot; 2) To remove or separate from a native environment or culture; especially, to remove the racial or ethnic characteristics or influences from. (Patrick J. Deneen, Why Liberalism Failed, 2018, p. 65, ‘deracinated’)

fungible, adjective, (merriam-webster.com):  1) Being something (such as money or a commodity) of such a nature that one part or quantity may be replaced by another equal part or quantity in paying a debt or settling an account.  2) Capable of mutual substitution; interchangeable.  3) Readily changeable to adapt to new situations; flexible. (Patrick J. Deneen, Why Liberalism Failed, 2018, p. 66)

helot, noun, (The American Heritage College Dictionary, 3rd Edition):  1) Helot. One of a class of serfs in ancient Sparta, neither a slave nor a free citizen. 2) A person in servitude; a serf. (Niall Ferguson, The Square and the Tower: Networks and Power from the Freemasons to Facebook, 2017, p. 60) (Added 4/9/18)

micturition, noun: the act or process of micturating: urination.
(From https://www.merriam-webster.com/dictionary/micturition, accessed 2/5/19)
(Added 2/7/19)

oleaginous, adjective, (The American Heritage Dictionary, New College Edition):  Falsely or smugly earnest; unctuous:  extremely polite, kind, or helpful in a false way that is intended to bring some advantage to yourself.   (David Mitchell, The Bone Clocks, 2014)